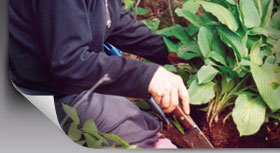 Am I a Human Trafficker? 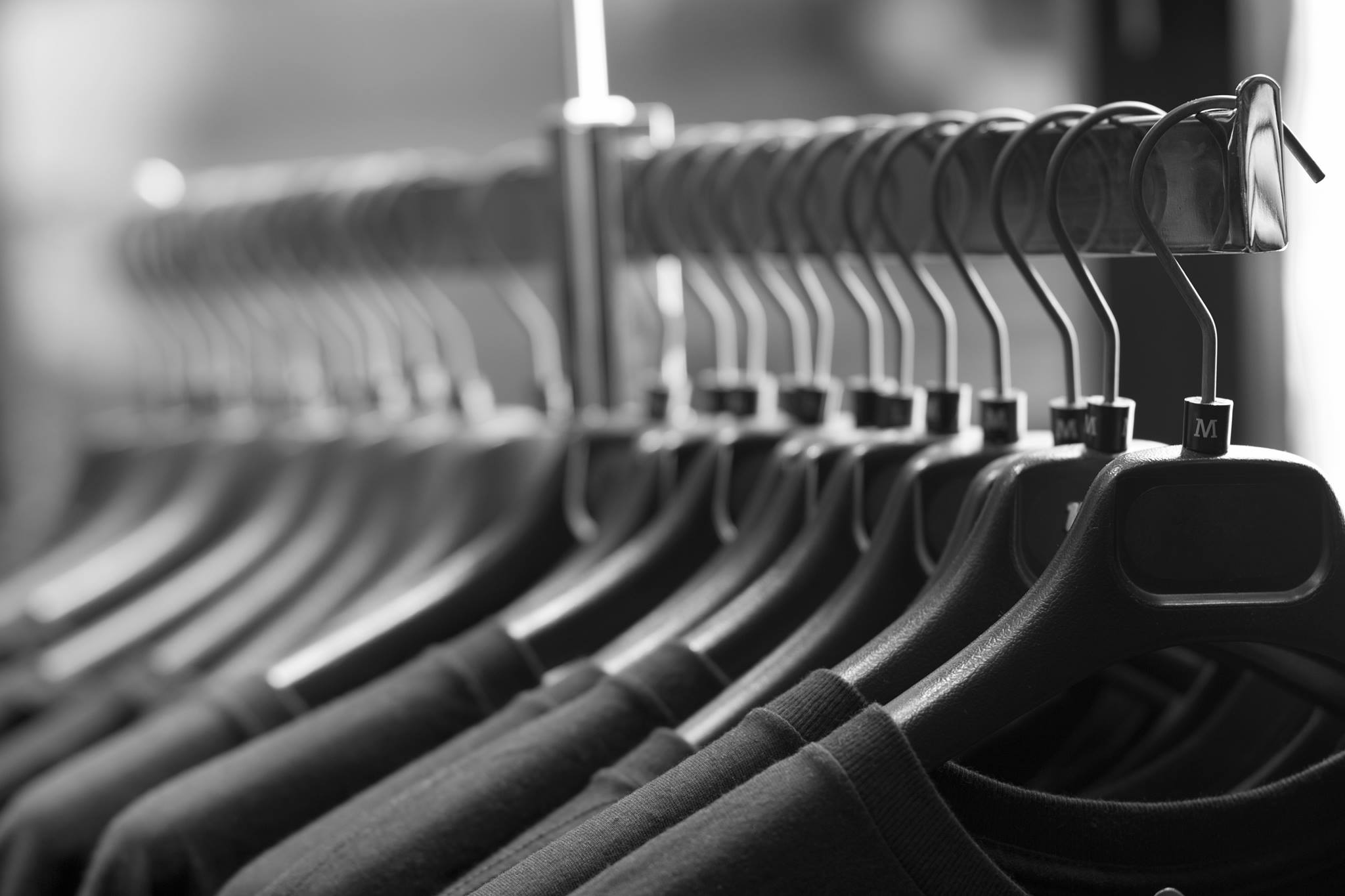 “Am I a Human Trafficker?” Chris Cox, campaign manager of “The Human Thread” will unpack this question in a presentation at 7 p.m., Monday, February 27 at Clarke University’s Jansen Music Hall, 1550 Clarke Dr. in Dubuque. The event, hosted by the Coalition Against Human Trafficking in the Tri-State Area, is free and open to the public.

Cox will offer some analysis and suggestions about how consumer choices impact the lives of so many who are often invisible to us and outlines some decisions that can help us stand in solidarity with some of the world’s most vulnerable people.

After 16 years of working in multi-cultural, low-income parishes in the U.S. and Latin America, Cox began to manage The Human Thread campaign last year. The campaign is an outgrowth in part of the tragic Bangladesh clothing factory fire which killed more than 1,100 people and injured 2,000 more. The workers were paid $50 per month. Long committed to faith-based advocacy and the work of justice, Cox is eager to reflect with others on where our clothing comes from and how living in right relationship with our brothers and sisters on distant continents helps us to lead more joyful, faith-filled lives. Last autumn The Human Thread launched a postcard campaign inviting consumers to contact retailers Kohl’s and Macy’s urging these clothing giants to develop an apparel brand that pays a just wage to those who make the clothing they sell.

Cox will also speak with students in classes at Clarke University, Loras College, and the University of Dubuque on February 27-March 1.

The Coalition Against Human Trafficking in the Tri-State Area is a collaborative, faith-based network that engages in education and advocacy in an effort to eradicate human trafficking. The Coalition collaborates with other area groups who are also working to spread awareness of this modern day slavery.