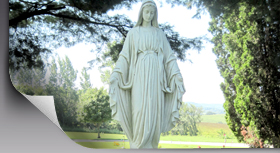 Featured here are our Presentation sisters and associates who have gone before us.

In Memory of Sister Sharon Kelchen 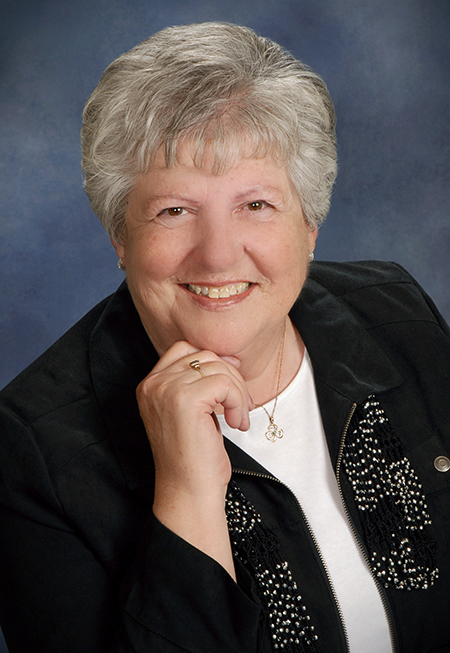 Sister Mary Sharon Kelchen, PBVM, 72, daughter of Lawrence and Florence (Hosch) Kelchen, was born Donna Mae Kelchen on May 8, 1946, in Manchester, Iowa. She entered the Sisters of the Presentation in September 1964 and professed her perpetual vows on August 23, 1970.

She received a bachelor's degree from Clarke College in Dubuque, Iowa. Sister Sharon’s ministries took her to Farley, Bankston, Mason City, Sheldon, Key West, Algona and Storm Lake, all in Iowa, where she taught music. She later became principal in Farley and Storm Lake and was the liturgy coordinator at Our Lady of Guadalupe parish in Chicago, Illinois. She served as house coordinator at Mount Loretto from 1993-2003. In 2004, Sister Sharon began as minister of care in St. Elizabeth Pastorate, where she found herself ministering, visiting and praying with grandparents of children she previously taught. She enjoyed golfing, reading, playing cards and baking.

Surviving are her sisters, Dorie Kelchen, Kay (Paul) Ostwinkle, Karen (Ken) Tobin, Jean (Dennis) Loesche and Chris (Dean) Klosterman and her brothers, Joe (Susan) Kelchen and James (Mary) Kelchen, many nieces, nephews, and the Sisters of the Presentation with whom she shared her life for 54 years.

She was preceded in death by her parents, her brother Larry, and brother-in-law Paul Pheles.

A special thank you to Dr. Sara Loetscher, the staff at Mercy Hospital and Stone Hill Care Facility and Mount Loretto nursing staff for the love and care they provided Sister Sharon.

Memorials may be made to the Sisters of the Presentation, 2360 Carter Road, Dubuque, IA 52001 or online at: www.dubuquepresentations.org.