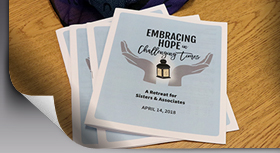 In Memory of Verona Buckner 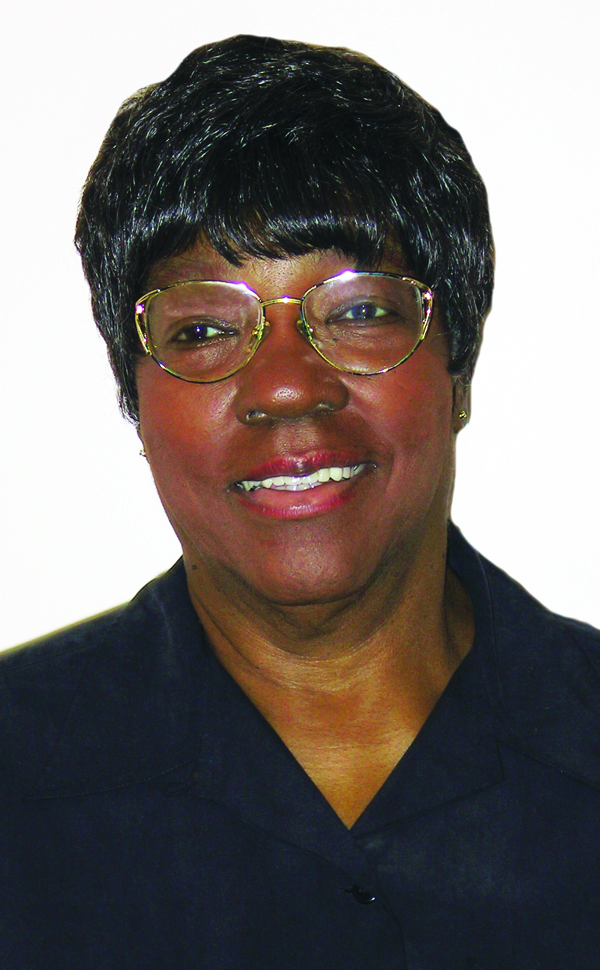 Associate Verona Buckner died on March 27, 2018. Verona was a long time member of Saint Dorothy Parish in Chicago, Illinois, working in both the school and the rectory. She made her commitment to the Presentation Associate Partnership on June 4, 2000. Below is her obituary from the A.A. Rayner & Sons Funeral Home.

Verona Buckner was the second child and oldest daughter of Otha and Maggie Weaver. Her oldest brother, Floyd, and youngest brother, Donald, have predeceased her, leaving baby sister, Mildred, to be her ally in life!

Her mother stressed education, so after Carter School and Englewood and DuSable High Schools, Verona went on to attend the Chicago City College for three years to study education ... a fact she neglected to tell her children until they were adults!

At the Christmas season of 1948, she met the love of her life, Russell E. Buckner and on July 30, 1949, they married and started a family that boiled down to five kids ... Dr. Margaret Buckner Lawson, Russell E. Buckner, Judy A. Buckner Adolphus, Verona P. Buckner Washington and last but not least, Cecil E. Buckner.

Russell and Verona purchased a home in the renowned Chatham neighborhood in the spring of 1957 ... it happened to be across the street from a Catholic church where the priests and nuns believed in evangelism. And so, Mom and Dad converted and Verona’s life as an Uber Catholic and mother took flight! St. Dorothy became her second home and 7750 S. Vernon, where her children and husband lived became her passion ... for 62 years!

During this time she became the right arm of Sister Catherine Wingert, the principal of St. Dorothy, as the school secretary, and the caregiver for Fr. James Sweeney, the pastor emeritus of St. Dorothy. She also joined every possible organization St. Dorothy had. She was the substitute teacher of first resort, and upon retirement was coaxed into running the after school program. After her second retirement, the powers that be decided she should work in the rectory answering phones. At the age of 83, she retired for the last time and went to hang out at 7750 S. Vernon!

Unfortunately, Russell left her in the spring of her life in 1977, leaving her to continue raising their children and a few grandchildren from time to time. She was fortunate enough to acquire a partner to help her in this venture, Wilbur Shannon, who has also predeceased her.

The world will be a little darker without Verona Alicia Buckner. But, the lives she touched shine bright in this Church ... on this Block of 77th and Vernon and on the family she so loved and sacrificed for at 7750 S. Vernon for 62 years!